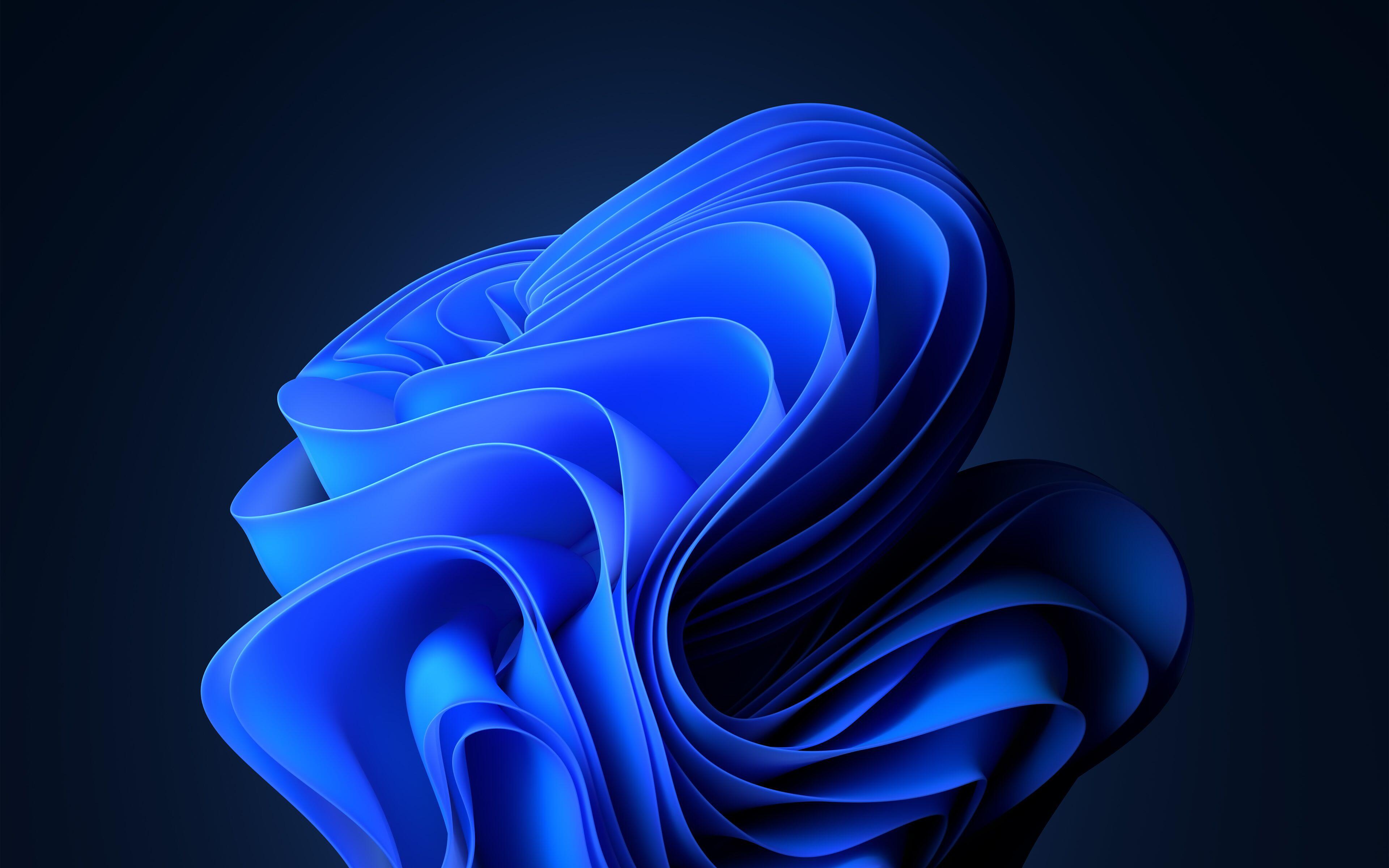 As you might know he had some major vandalism today and a terrible admin. But now the admin has lost his rights and is now blocked also any vandalism he had done has been fixed thank you.

RC: Recent Changes, as in Special:RecentChanges. Lists all changes to this wiki.

It may be my mistake; I've gotten used to refering to Recent Changes as RC at the KHWiki that I didn't even consider that no one else might call it that... XD

0
Yeah the only thing i did not see on it was the theme change that is what really messed me up he changed it to black which is not so bad but no text would show.
0

Yeah, there're a couple of Wikia-exclusive features that might not appear in RecentChanges because Wikia's features don't show up there.

Yeah, but what other ones do not show. Also what do you think about this hole mess and how things should be handled.

The only ones I can think of are Changing the Theme and Earning Achievements. Technically, there's nothing that says the Hero Image has been changed, but it still shows up because the image itself has been updated. I think those are the only ones that don't show up in RecentChanges.

As far as the situation, I think you handled it well. The guy's been banned, the articles restored. Just be careful who you trust with the powers; it's not smart to give them out to anyone who just shows up asking for them.

0
Um well i have learned my lesson i thought i would i get the same trust i give. Also what do you want the theme to be?
0

Instead of green, it should probably be a blue, since that's what Microsoft I think uses a lot (after Purple). As for the background...I don't know. It looks ok. I don't know what to change it to.

What do you think?